Never Before Released Cigars From The Davidoff Vault 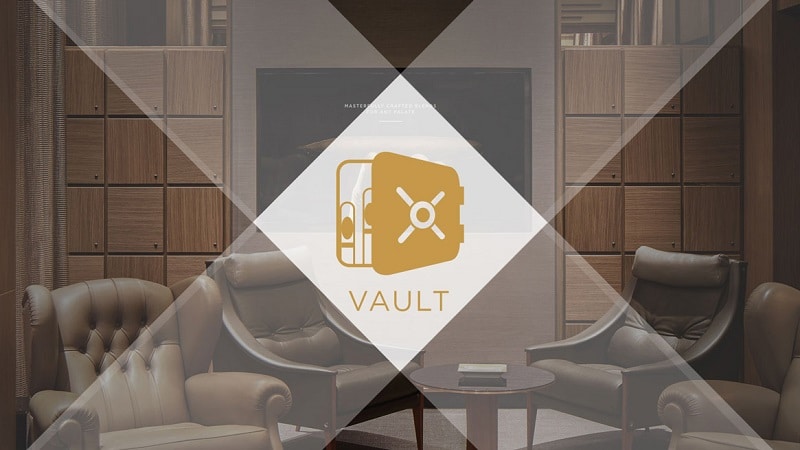 Regency Cigar is excited to offer two rare and unreleased offerings from the Davidoff Vault. For those unfamiliar the Davidoff Vault was a program that launched; with the goal of releasing rare unreleased blends and favorites from the past. Two of the rarest offerings from this endeavor are two unreleased robusto sizes of previous vault releases. The “Gusto”  and “Paragon” cigars; previously released in a toro format are now available at Regency Cigar in an unreleased robusto size. We are fortunate to be able to offer you both cigars, but quantities are extremely limited.

The word “Gusto”, in both the English and Spanish language translates to enjoyment and intensity. Davidoff Gusto, was conceptualized around this idea, specifically, the sense of taste. A cigar crafted to deliver vivid flavors, truly balanced stimulation of the palate and an aroma you can taste.

The blend for this cigar is a variety of tobacco from two countries. Tobacco from Ecuador, used in both the wrapper and filler. A beautiful dark brown and oily Sumatra Ecuador wrapper and a Habano seed Ecuador binder. Filler tobacco, is a blend of tobacco from 4 different regions of the Dominican Republic.

Davidoff Paragon translates to a model of excellence. A blend representing the perfectionist mentality and drive of the Master Blender Eladio Diaz. A blend evolved from 10 separate unique blends, using a variety of aged tobaccos from multiple origins. Each blend exhibited particular components of exceptional taste, combined to be one excellent blend.