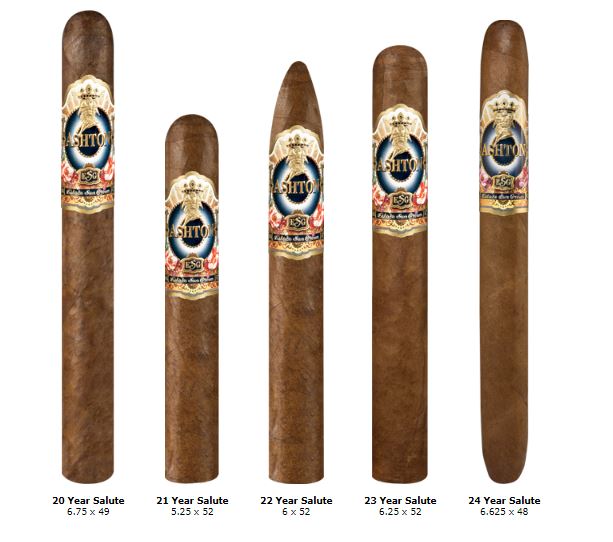 The Ashton Estate Sun Grown (ESG) was originally conceived in 2005 to celebrate Ashtons 20th anniversary. This cigar is a unique collaboration between between Carlos Fuente Jr. and Ashton to celebrate the anniversary.Probably the thing that makes this cigar so special is the fact that it uses wrapper leaf from Chateau de la Fuente. This is the Fuente family farm where the Fuente Fuente OpusX wrapper tobacco is grown; It was produced at the Tabacalera A. Fuente y Cia factory. Over the next 5 years ashton released an addition size to the line. Given the special nature and rarity of the tobacco used these cigars can be limited and more difficult to find.

The cigar typically begins with ample notes of earth, leather and pepper. As the cigar continues to develop notes of cedar and a touch of sweetness introduces itself. The Cigar is extremely balanced from the first to final puff. The cigar is extremely smooth and as a result can have a “sneaky” amount of strength. Overall the cigar is pushing full bodied, but not quite there in my opinion. This cigar is a must try and one of my favorite Ashton cigars to reach for to celebrate a special occasion. 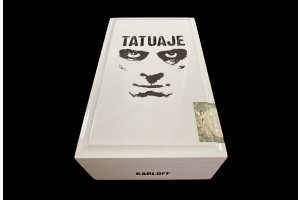 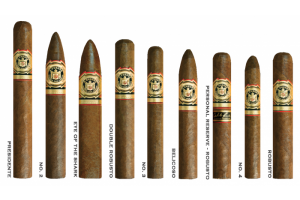 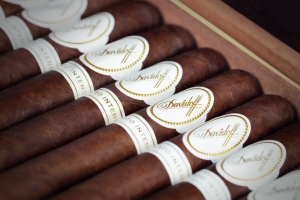 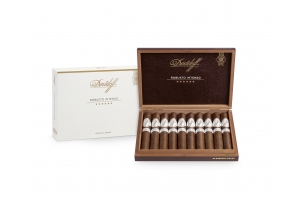 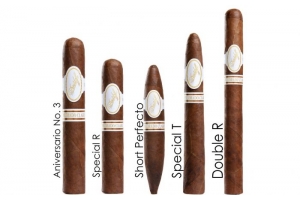